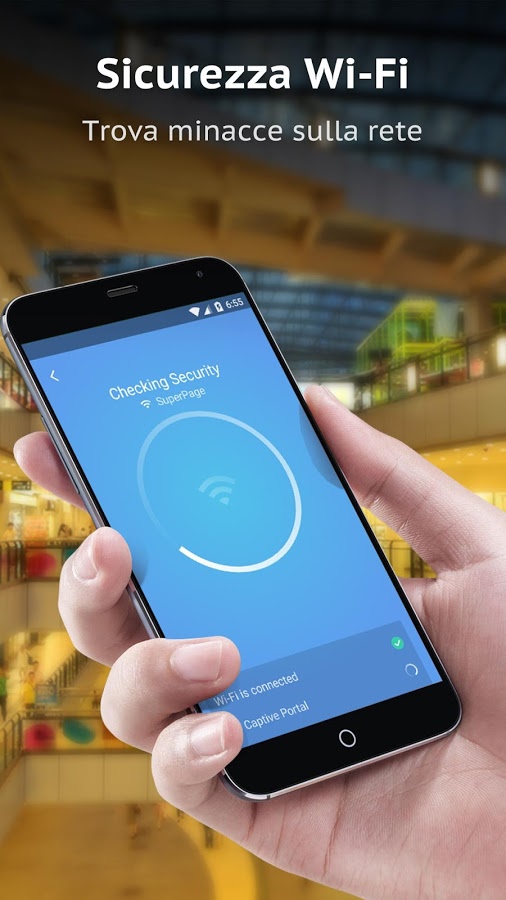 By exploiting these leaked capabilities, the paper notes, an untrusted app on these affected phones can manage to wipe out the user data on the phones, send out SMS messages (e.g., to premium numbers), record user conversation, or obtain user geolocations – all without asking for any permission.

The problem is because of androids permission system (just like windows), which doesnt work at times.With almost a billion mobile internet users every year, and with a lot more ISPs starting to offer unlimited internet options to their mobile users, the favorite way for a lot of people to access the internet is on their mobile phone. In fact, research has shown that in some countries over 70% of internet users only access the internet via the mobile phone. The problem, however, is that as the mobile field starts to get more competitive, and as a lot more people are adapting to new smartphone technology and as a result using the internet more often, it can be very difficult to enjoy your mobile internet experience.